Here’s how agent Brooke Baxley has grown since joining the Jelmberg Team.

My name is Brooke Baxley, and today I want to share the growth in my career that I have experienced since working with the Jelmberg Team.

After starting out with an escrow company I moved to a customer service position in a Title company. I was working on getting my real estate license when someone from Keller Williams reached out to me and suggested I work for them. At first, I said no, but three months later he reached out again saying they still wanted me.

“Its like major support that I never had before.”

At that point, I was in a stagnant place in my title career where I wasn’t able to move up. So I thought that if I became a real estate agent, I could control how much I made a bit more and how far I could move up in my career.

The Jelmberg Team allowed me to set my own goals. If I wanted to make X amount of money, the team helped me figure out what I needed to do to get there. I’ve now reached the goals I originally set for myself. It’s fun being on the Jelmberg Team, and that has everything to do with the people; our whole team is great.

I don’t know what I would have done with many different issues and deals if I didn’t have our team over the last couple of years. We get huge support that I’ve never had before in my career. My career has blossomed because of all these things added together.

If you ever have any questions concerning real estate, reach out to us. We would love to help you. 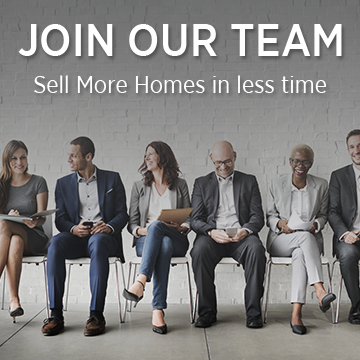 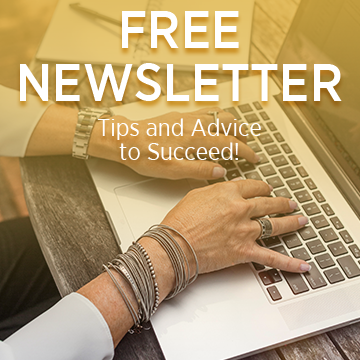 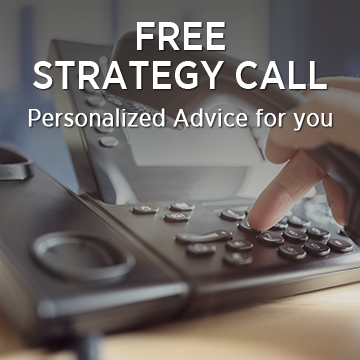 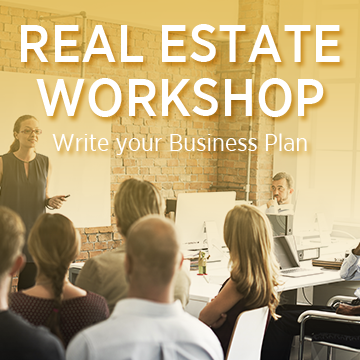 About The Jelmberg Team 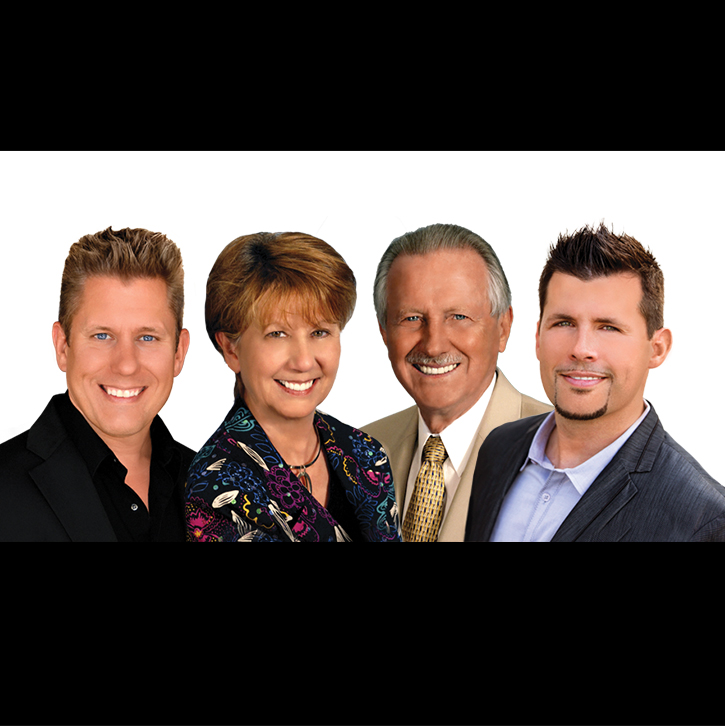 Since it’s inception the Jelmberg Team has been dedicated to setting a new standard for successful business practice, engaging marketing, client care, and innovation. This standard of excellence has given our team a superior reputation with our clients. This standard has been molded into a proven method to sell homes we call the “Jelmberg Advantage.” This “Jelmberg Advantage” is the edge our real estate professionals have when completing a real estate transaction and results in a clear advantage for our team members by all metrics. We have spent an enormous amount of time and money over the last 10 years to create, identify, vet, test, and implement what we believe to be the most effective systems, tools and strategies we could find. Our team members are able to implement these systems into their business to help meet their real estate goals with more leads, more closings, and more referrals.